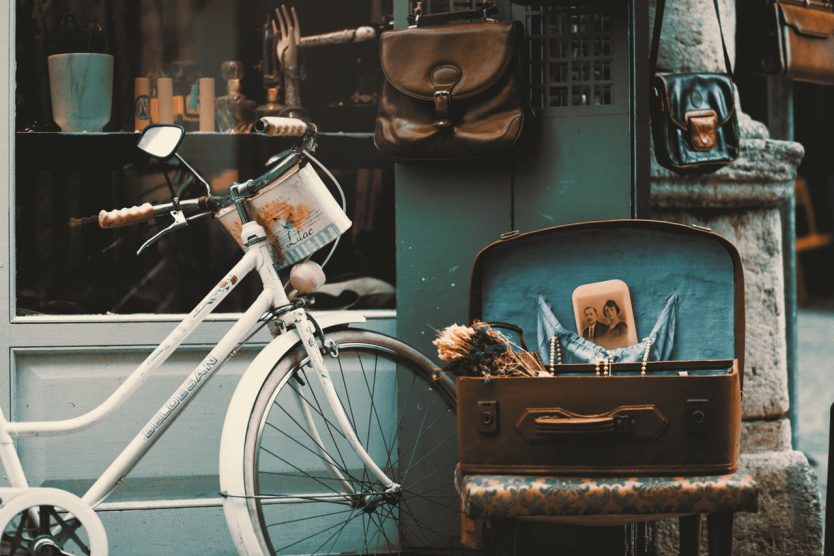 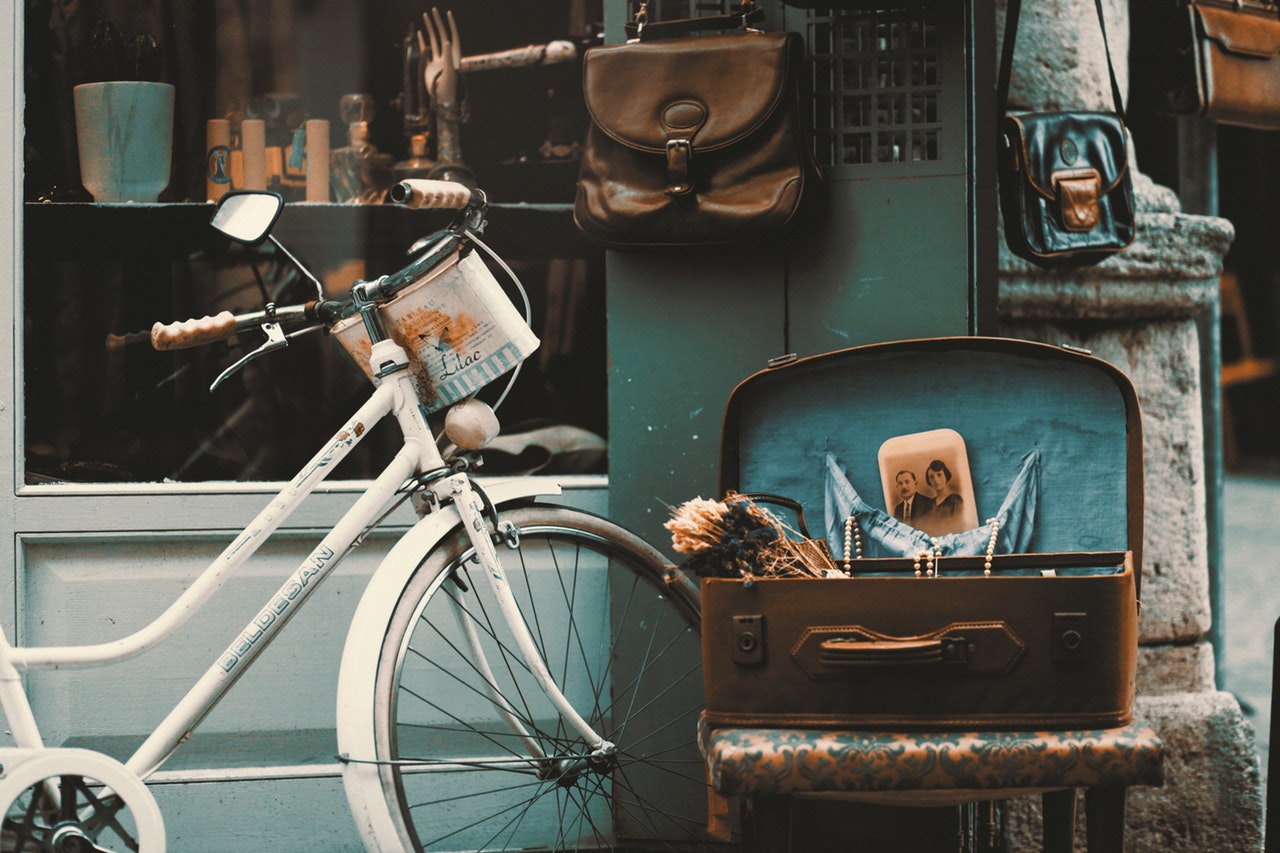 Guest post by Dr. Iman Rasti, middle school English and humanities teacher at Rippowam Cisqua School in Bedford, New York. Dr. Rasti is one of the teachers in the school’s first Innovation Cohort, led by Sparkitivity’s Kathryn Haydon, to create a grass roots move toward deeper learning throughout the school. Teachers were trained in the Torrance Incubation Model to help them easily integrate high-level creative thinking into their content areas and deepen student engagement.

“I have, may it please the court, a few words to say. In the first place, I deny everything but what I have all along admitted — the design on my part to free the slaves. I intended certainly to have made a clean thing of that matter … That was all I intended. I never did intend murder, or treason, or the destruction of property, or to excite or incite slaves to rebellion, or to make insurrection.”

These were the opening remarks made by John Brown, a radical American abolitionist, to the court at his trial on November 2, 1859 in Charlestown, Virginia. Believing in the violent overthrow of the slavery system, John Brown and 21 of his followers attacked and occupied the federal arsenal in Harper’s Ferry, Virginia, on October 16, 1859, aiming to capture supplies and use them to arm a slave rebellion. John Brown was captured during the raid, put on trial, and later hanged on December 2, 1859.

When teaching my eighth-grade humanities students the events that led to the Civil War, I always include the trial of John Brown, using his original speech to the court as the main primary source document to analyze. I also have my students read textbook excerpts and show them some relevant video clips to make my lesson more ‘interesting.’

After a few sessions of studying John Brown and analyzing his speech, I realized I was not totally satisfied with the depth of my students’ learning. So I tried to design one last lesson on this topic, only this time approaching it in the Torrance Incubation Model (TIM) format.

An effective way to teach and learn creatively, TIM breaks a lesson into three stages:

The intent of TIM is to help us get our students to a higher, deeper level of learning by integrating a creative thinking skill into each stage of the lesson. Torrance’s Creativity Skill Set includes 16 specific creative thinking skills from which to choose. I focused on the “visualize” skill to make my lesson more appealing to the students’ eyes and minds. In so doing, the core objectives and curriculum content of my eighth grade humanities was not compromised, but it was enhanced.

Aiming to get the students’ attention, I set up my classroom environment differently, transforming it into a typical 19th-century American courthouse with designated seats for the judge, victim and his lawyer, defendants and prosecutor, witnesses, and jury.

Changing the usual classroom setting by rearranging the furniture ‘heightened’ my students’ anticipation as they walked in the classroom wondering why it was set up so differently. They were able to visualize an actual trial setting. With their curiosity aroused, I simply introduced the task: “Today, we’re going to re-enact John Brown’s trial.”

Truth being told, I did not want my students to simply participate in a mock trial of John Brown, repeating exactly what he and others had uttered during his trial. What kind of deeper understanding would that create? What I wanted my students to do, however, was to ‘dig deep’, go beyond the surface, and understand the human emotions. In other words, I wanted them to vicariously participate in the trial of a fellow human being, charged with treason and murder, to discover and learn something new about themselves and their own feelings. I wanted them to “visualize” the experience through language.

Drawing on their already existing knowledge of John Brown and his trial, the students began performing, synthesizing the information, improvising, thinking creatively, and finally reaching a verdict– one which was different from the actual historical verdict. To them, John Brown was guilty of killing innocent people, but not guilty of exciting the slaves to rebellion or making insurrection. Right or wrong, I respected their verdict.

The trial stimulation was intense, gripping, and highly engaging, with every single student having a role to play. Once it was over, I helped my students discover ways to extend the lesson to the real world. I asked them to simply imagine having to actually play any of the roles they played in the mock trial in real life, in a real trial, at a real court. I had them mentally explore this possibility for a while, to visualize it in their minds.

Torrance’s creativity skill to use innovative thinking to imagine the future helped the students to imagine and explore things that do not yet exist. Next, I had them share their thoughts explaining how this experience allowed them to realize how tough it is to be in the shoes of any of the people involved in that or any similar case. My students seemed to get one step closer to identifying who they were as individuals. Subsequently, they refined their ability to empathize.

TIM also enabled my students to learn the content more deeply through cultivating their own creative thinking skills. But perhaps TIM’s most powerful contribution to my lesson was the opportunity it provided for my students to get to know themselves and each other more profoundly.

As I began rearranging the furniture to its original format, I pondered how incredible it would be if all my lessons be presented this way.