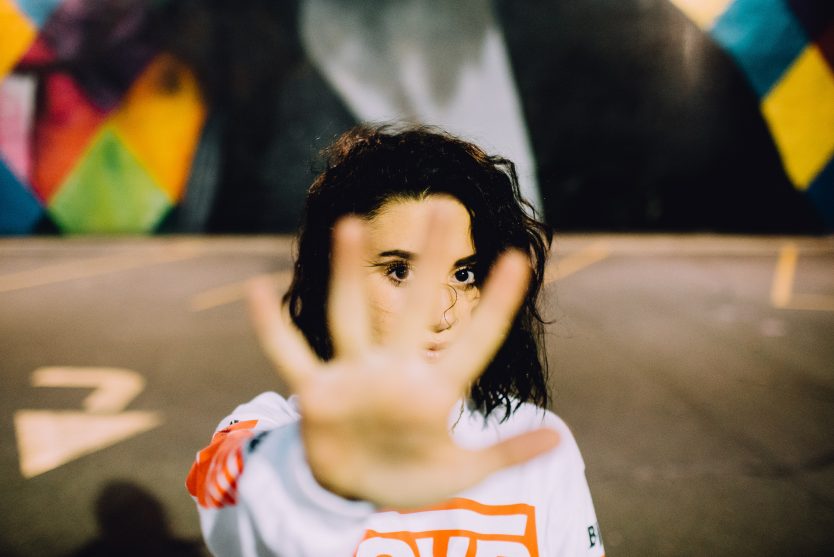 How I Got Rejected (or not) to Overcome Fear of Failure 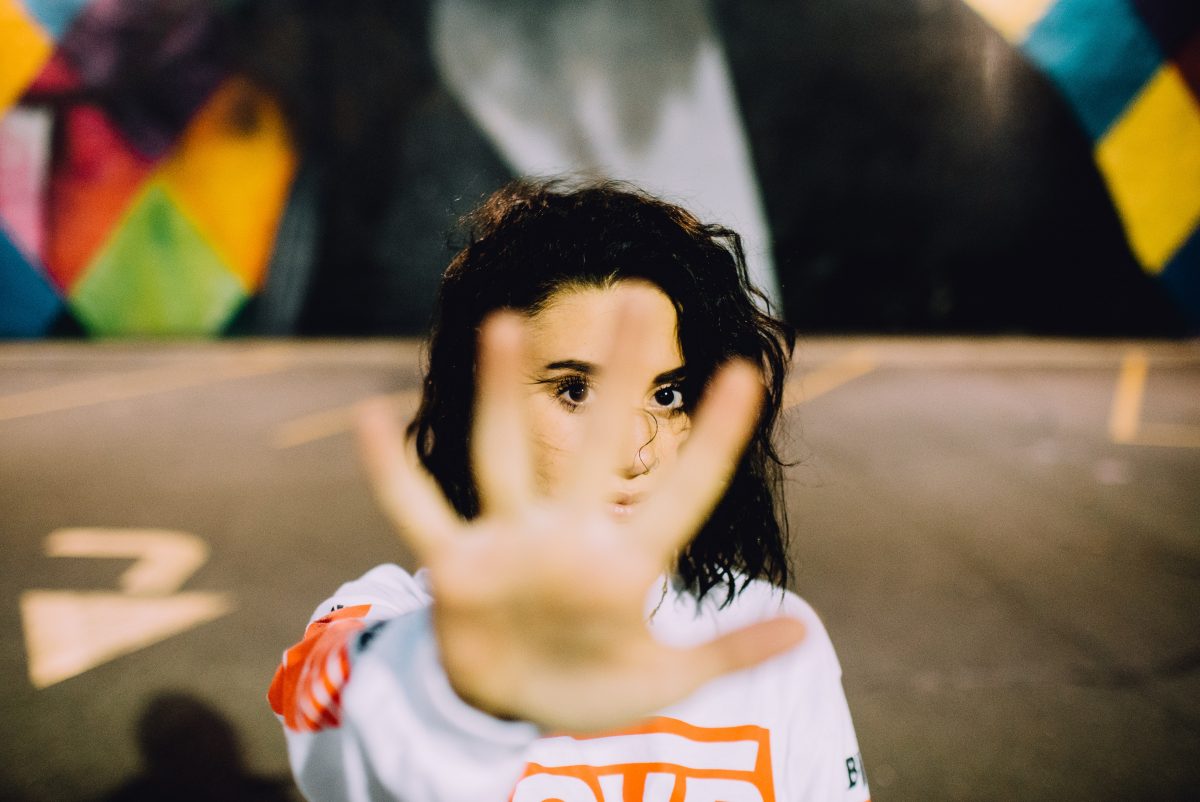 Jia Jiang walked into PetSmart and asked for a haircut.

“What kind of dog?” asked the woman at the counter.

“How much would it cost to trim my hair?” asked Jia.

The conversation that ensued was entertaining and the PetSmart clerk had a great sense of humor. Jia even promised to refrain from barking. But, ultimately, he was rejected. They only trim animals, not people.

This was just one instance in Jia Jiang’s 100 Days of Rejection personal challenge.

One of the biggest blocks to creative thinking is fear of making a mistake. This fear prevents us from taking risks. Jia found that his fear of rejection was crippling him from pursuing his dreams.

Jia set out on a personal challenge to become more comfortable going out on a limb, inspired by Canadian entrepreneur Jason Comely’s website and rejection therapy game.  Through this exercise he became more resilient, learned to ask why to find possibility after a “no,” landed his dream teaching job, and became a famous You-Tuber.

I Get Rejected (Sort of)

In a recent three-day adult training on creative process, David Eyman and I introduced Jia’s rejection therapy to our group.

We challenged each of them to get someone at the morning break to reject them. I admit that I had hesitations about doing this activity myself, but figured it would be good for me to get better at being rejected. First, I had a few silly successes. One was asking a woman if she would like some coffee in her tea. Obviously she said no.These seemed to be cop-outs, so I tried harder.

Then, in mid-conversation with my friend Paul, I asked him if I could have a bite of the goopy bowl of granola and yogurt he was eating.

Paul looked at me funny.

“I mean, that’s kind of a weird question,” he continued.

I struggled to keep a straight face. 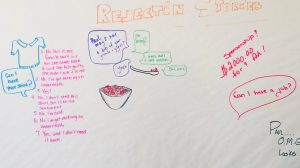 Truth be told, the yogurt and granola looked gross and I thought it would be disgusting to take a bite out of someone else’s half-eaten bowl. So I didn’t take a bite and told Paul what I was up to. We shared a good laugh.

It turns out that several others in our group didn’t get rejected either. One guy even gave one of our team members the shirt off his back. (He was wearing an undershirt underneath.)

We were among professionals being trained in creative process at the time, people who tend to be quite open to possibility. We conjectured that if we tried this experiment at home in New York, D.C., or Boston the results would be quite different.

Even though I asked a friend for a fairly simply request, it was a weird ask and I had to take a leap of courage. I experienced discomfort in the space between the ask and the time I told Paul that this was all an exercise in the name of creativity. Further practice would help me to know to expect discomfort and, ultimately, work through it much more quickly. Or, perhaps like Jia Jiang, I would find that there is possibility even within a “no” when you ask “Why?” Maybe I would then dig deeper and find opportunity.

As Jai said in his TED Talk, “People who really changed the world, who changed the way we live and the way we think, are the people who were met by initial and often violent rejection. . . People like Martin Luther King, Jr., Nelson Mandela, and even Jesus Christ. . . They did not let rejection define them.”

Fear of failure is one of the top inhibitors of creativity.

If we intentionally work to become more comfortable with making mistakes by building the expectation to make them into the ground rules, we develop endurance for risk-taking.

Take the Challenge, Get Rejected!

Are you ready to try this yourself? Please do, and I promise to try it again in a less receptive crowd. Send your own rejection stories to me, and I will update this blog post when I have more stories to tell!

Updates from the Field

Since writing this post, I have found myself being bolder in going out on a limb to offer value to business prospects. Sometimes they’ve said no, but my boldness has moved the conversation further along and provided opportunities to share resources. Doing the rejection therapy exercise last month, thinking about it further, and sharing it with you has helped me turn the typical discomfort in the sales and proposal process into a more exciting adventure!