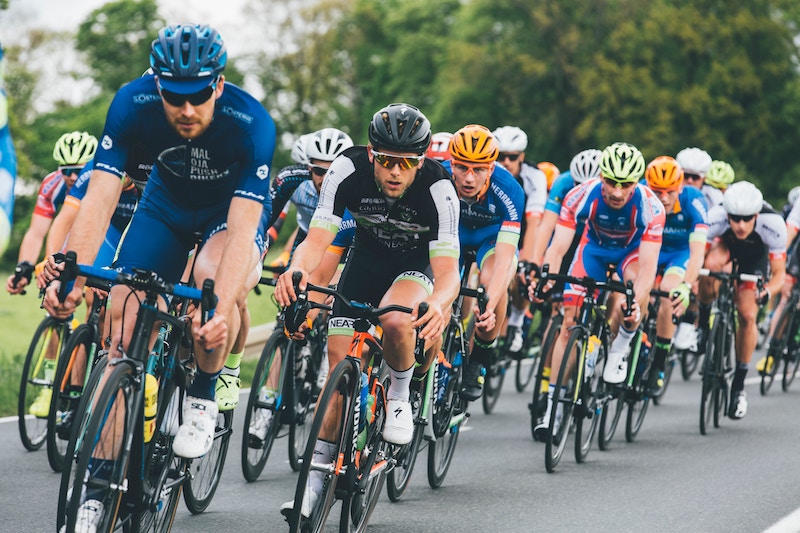 An Easy Secret to Help Your Team Think Better

This time of year there seem to be hoards of cyclists on the roads. Why not?

Here where I live in New York, the roads are tree-lined and winding. I can imagine the thrill of sailing around curves at top speed in the fresh, fall air.

These bikers are experts. They know how to modulate their speed to get the most out of the ride, even blowing stop signs to keep the momentum going. 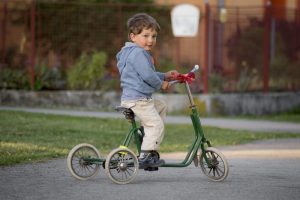 Even just reading about it feels choppy, doesn’t it?

You would not practice start-and-stop biking. You, like the cyclists, try not to brake too soon. If you do, you won’t get very far, nor will you feel the thrill of the ride.

In order to think creatively, we must engage two types of thinking: thinking up ideas and choosing ideas.

Yet, most of us think creatively as the two-year-old rides a bike, start-and-stop style, never gaining enough momentum to do either task well.

I am going to share one of the first tips that I work on with all of my clients to help them power up their own creativity, whether in teams or individually.

It is simple, BUT we are trained to immediately shut down a new idea as soon as it is voiced, whether it’s our own or someone else’s.

We are trained as critics who want to immediately go to the problems and say why something won’t work.

We resist change, but we need change to make progress.

Using the Secret in Meetings

For this secret to work its magic, we have to first reserve separate time and space for thinking up ideas.

For example, let’s say you call a meeting to generate new solutions to a challenge. Start it off by setting a light tone, setting a timer, and announcing a ground rule that during idea generation, ideas are voiced but criticism is not.

Let’s say someone voices an idea that you find lacking. In the spirit of divergent thinking, it’s on you to think up another idea to contribute that you think improves upon the initial idea. Channel your criticism into making another new idea!

Once all ideas have had a chance to be written down and the timer goes off, announce that it is time to analyze the ideas and choose them.

Sometimes it’s helpful to leave time in between these two steps so people can think and add more to the discussion, or simply get a little distance between themselves and their ideas.

You might even go on to other items in the agenda and schedule your convergent thinking for another day.

That’s it! That’s how you separate thinking to support innovation.

I’ve described this in a team setting, but do the same when you’re working on a project alone. Give yourself ample time to simply generate ideas. Have fun with it, be silly, and write down ridiculous ideas anyway. You never know where they’ll lead during your convergent phase . . .

True innovation happens when we give adequate time to new thinking before we hit the brakes!