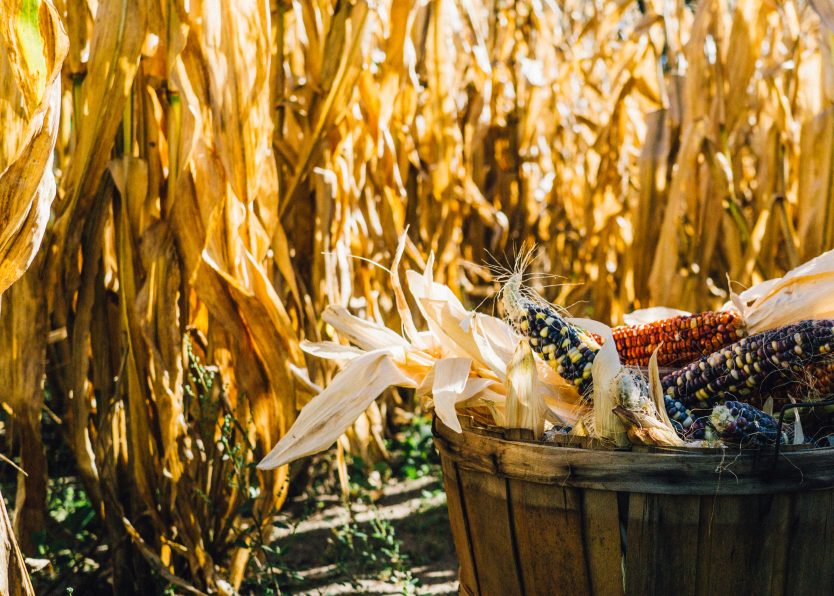 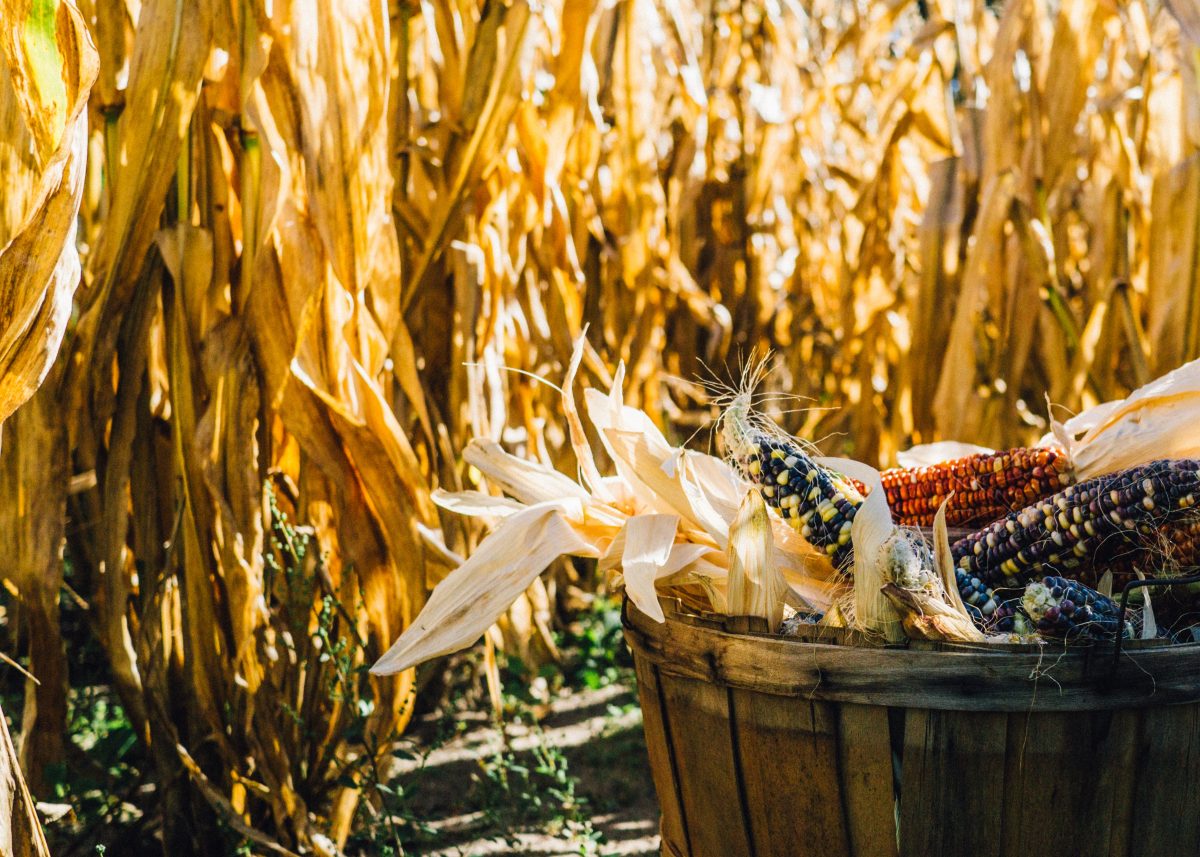 This year I found a cookbook published by Plimoth Plantation that got me thinking about Thanksgiving innovation.

To make the connection, take a look at the following slide from one of my talks.

At this point in the talk, I share a story about my husband’s great-grandmother, Nam-Nam. She experienced extreme change throughout her life that spanned the entire 20th century. 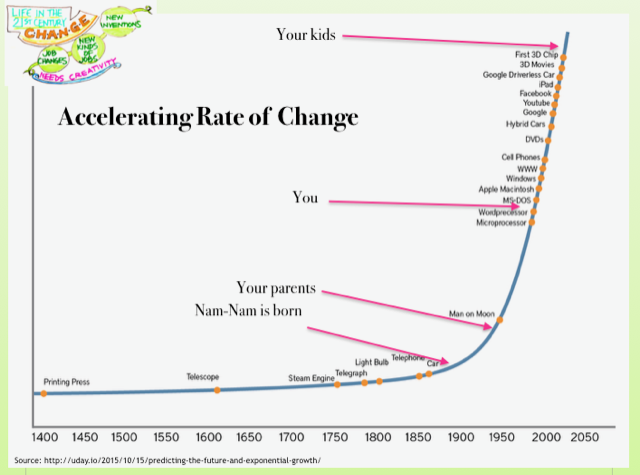 Over the course of Nam-Nam’s life, change accelerated faster and faster.

Her ability to continuously adapt–a component of creativity--kept her from getting overwhelmed by it. She even took computer lessons when she was around 100!

Since the last half of the 1900s, we have been living on the vertical part of the exponential growth curve. It’s illustrated slightly differently by this graph of U.S. patents granted by year. 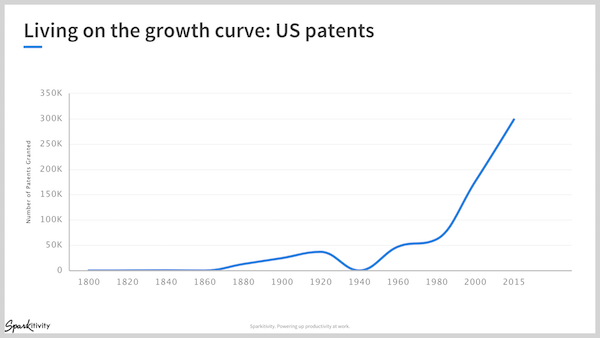 Which brings us back to Thanksgiving.

In the 1800s, cheaper ceramics and tableware made it possible for middle class families to emulate the fancy table settings of the upper classes shown in magazines at the time.

Thanksgiving became an official national holiday in 1863 but overall there wasn’t much change to the traditions or the menu.

But the 20th century brought with it an explosion of innovations, including in:

Each one of these dimensions changed elements of the Thanksgiving holiday into what we experience now.

Looking back, do you notice how any of these changes impacted the way your own family celebrates?

Have you or others embraced or resisted the changes?

Is there a tradition you brought back because you missed it?

How do you think Thanksgiving will change in the 21st century?

I don’t know how Nam-Nam experienced the innovation of Thanksgiving, but based on her history, my guess is that she adapted.