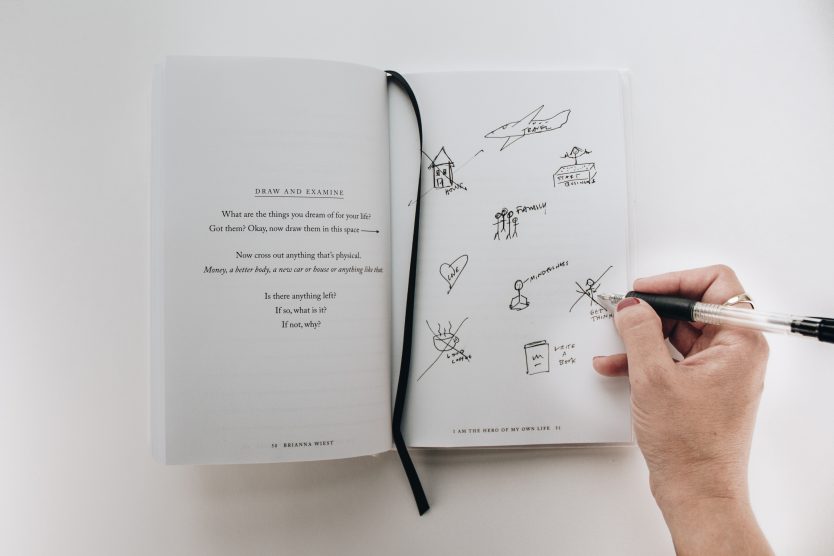 3 Creativity and Innovation Definitions You Need to Know 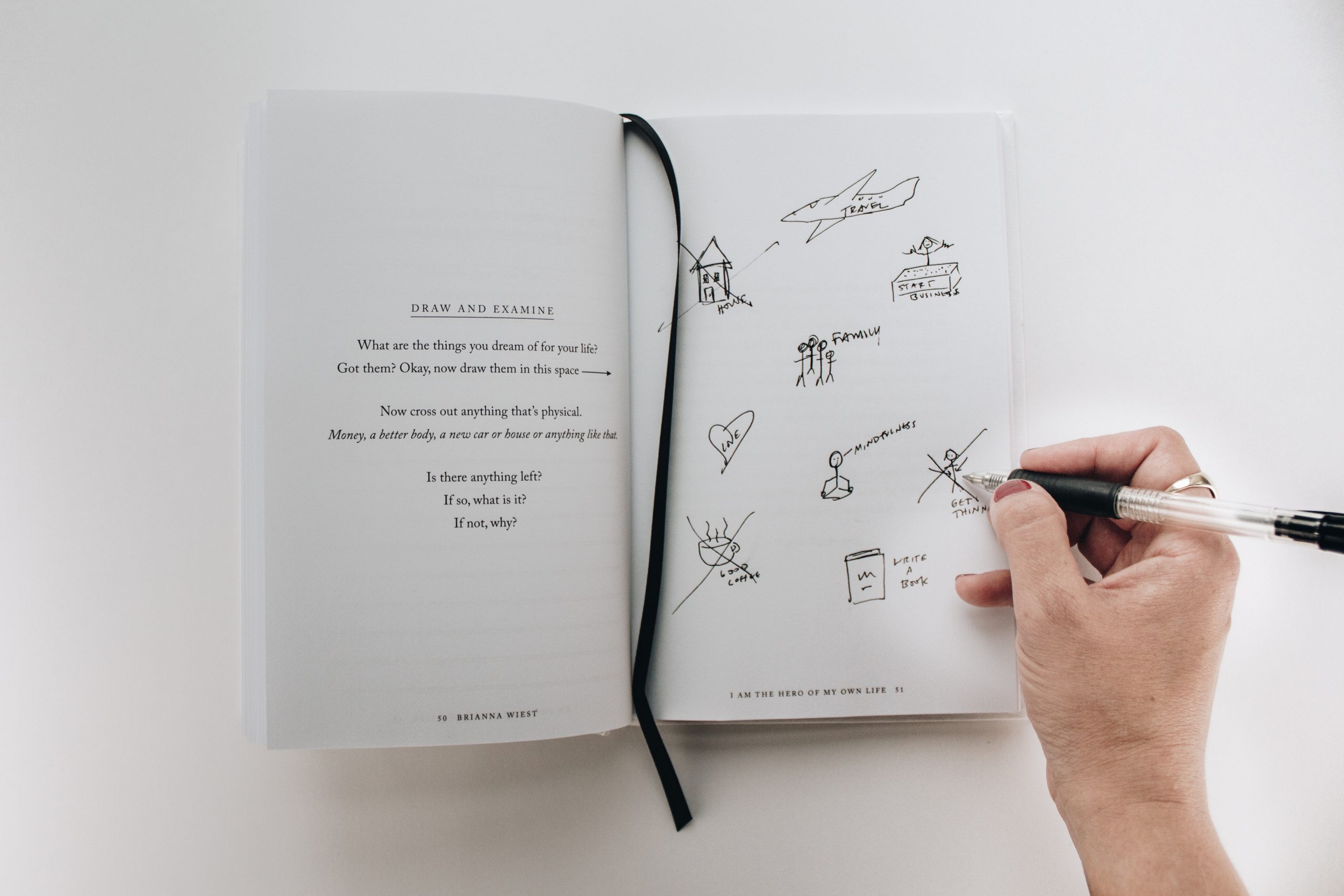 “Creativity” and “innovation” are often used interchangeably but they are not synonyms, just like “creative” and “artistic” are not the same. Yet most people experience some confusion or misunderstanding around such words. They are used in varied contexts, often inaccurately. What is the real meaning of innovation, creativity, and imagination? The following three definitions clarify these important words that we need to get right when we are leading for growth and change.

Imagination: The ability to form ideas or concepts that do not yet exist or are not yet known.

Creativity: Breaking through the inertia of no by seeking new possibilities and finding valuable solutions (Kathryn P. Haydon, The Non-Obvious Guide to Being More Creative); thinking differently.

Creativity occurs when an idea in your imagination has been voiced or actualized, often as a new way to solve a problem. “Creativity is more than imagination. It is imagination inseparably coupled with both intent and effort,” wrote Osborn.

Innovation: The implementation of a new idea, product, service, or way of doing business.

Next time you’re in the board room or office and you hear people throwing around terms like innovation, creativity, and imagination, double-check these definitions to ensure you’re all on the same page and can move forward strategically.