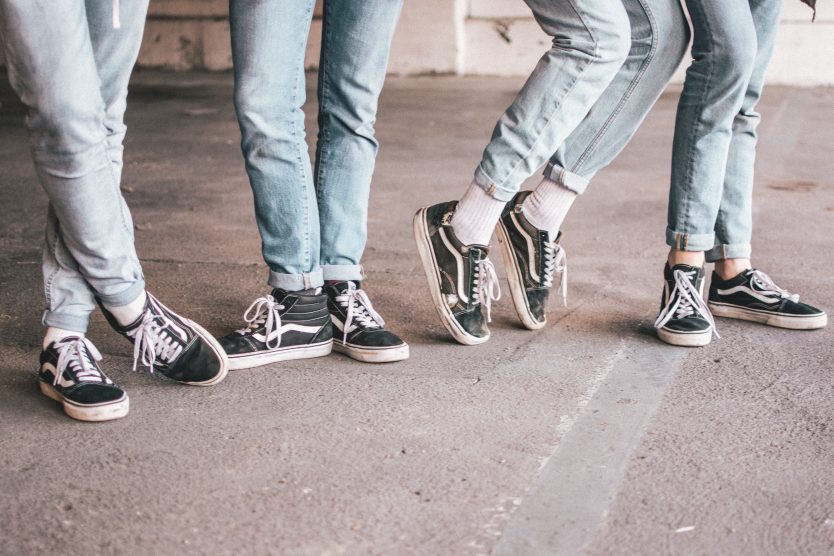 4 Questions to Help You Avoid Groupthink 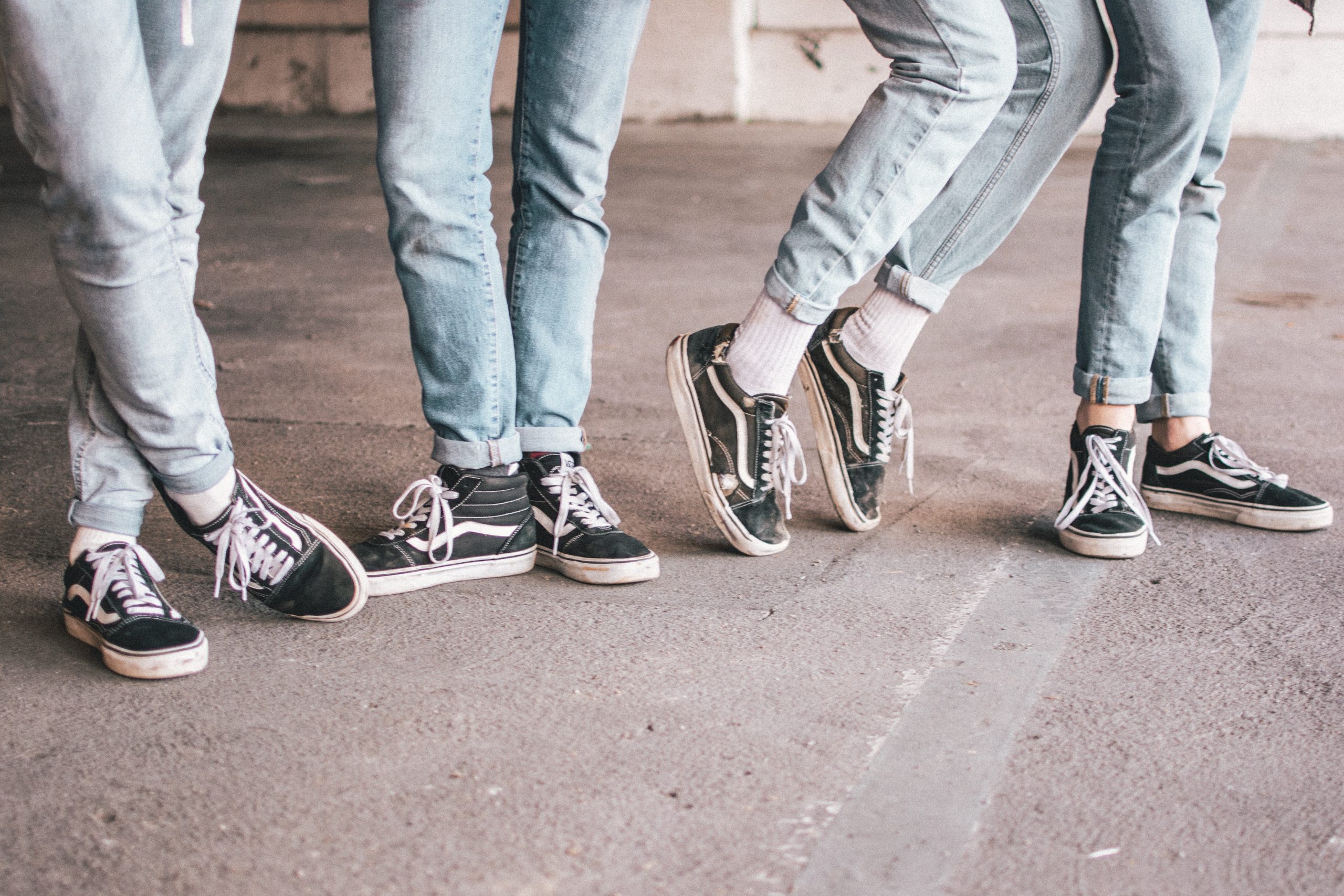 Groupthink is a familiar manifestation of the inertia of no. It’s easy to see other people get hoodwinked by groupthink than it is to identify it in our midst.

Irving Janis coined the term “groupthink” in the early 1970s. He actually modeled the term after George Orwell’s depiction of creepy “newspeak” in his classic book 1984. In 1984, the central powers that were monitoring all people maintained a deliberate program to delete certain words from the common vocabulary to discourage free thought.

Groupthink has a similar effect, but Janis was clear that groupthink is a “non-deliberate suppression of critical thought as a result of internalization of the group’s norms.” As groups experience more internal unity, the risk of groupthink increases; people don’t want to make waves that might jeopardize that feeling of belonging.

Many years ago when I was working with a school, I encountered the most deleterious form of groupthink that I’ve experienced. As individuals, the teachers were lovely and open to creativity. But when they got into a group, some ugly norms began to rear their heads. I sat with a group of teachers at lunch one day and almost immediately they began to gossip about their students—especially those who were different or more challenging to teach.

I honestly couldn’t believe my ears. I’ve been a teacher and know that educators are under so much stress and sometimes need to let off steam about a particular kid or discuss challenges with colleagues to get new ideas to handle situations.  But this was beyond the pale. I was so sad for these kids, not only because I have a soft spot for outlier learners (it’s so often creativity that causes them to be so!) but because the teachers were so stuck in the muck of the inertia of no. Their line of conversation, in effect, said that these kids had no possibilities in store. As a result, every day all day long, the students were trying to learn in an environment that reinforced the conclusion that they were bad or broken, instead of one that supported new ways to understand or engage them.

I truly believe that if they had thought about it critically, the teachers involved in the lunchtime discussions would have been horrified at their participation in these conversations. That’s why Janis referred to “victims” of groupthink. In this case, teachers were almost tricked into participating in this insidious cultural norm that damaged their purpose in being there in the first place.

Groupthink Shames the “Other”

When I brought in a new perspective—and there were new perspectives that could have made improvements—I faced a stony silence. I felt the effect that Janis studied which showed that even when people in tight groups are kind to each other they can be cold-hearted when dealing with out-groups.

By offering up a new possibility that diverged from the group’s conclusions, I was in the out-group with the nonconforming kids. It’s not a comfortable place to be for anyone, which is why we are so often susceptible to the inertia of no. Yet, I’d still like to think that even just one receptive teacher gained a new idea from my divergence that helped break through it.

Divergent thinking is essential in all industries, including the investment management business. It helps investors to find new, profitable investment ideas. However, hedge fund executive Amy Zipper told me that investment managers can become fixated on what their friends are investing in and this blocks them from making their own fresh observations and confident decisions.

This points to a suppression of divergent thinking. Creativity is often stifled by concerns about how others will judge unique insights and investment ideas, especially if they don’t show a profit in a short timeframe. It seems easier to invest in everything that is popular and that your friends own, but in the long run the willingness to see the world differently and invest in something that others don’t yet see is what leads to true innovation and wealth creation.

In general, we tend to fear being wrong or ridiculed as a result of our independent thinking. We fear being different because we want to belong. We also know that defending a new idea is hard work. Yet, what if everyone else is wrong?*

The natural response to an article on groupthink is to say, “Well, I certainly am not part of any groupthink!” But statistically, the opposite is most likely true. Groupthink inhibits critical thinking, genuine self-reflection, and effective problem solving. The first step to avoid groupthink is to spot where it already exists so that you don’t get bamboozled by it next time.

Take a moment to consider your ecosystems by asking the following questions:

It’s actually a good thing if you answered “yes” to any of these questions. It means that you have spotted an inevitable instance of the groupthink that percolates around us. You are already showing that you are open to possibility and change, which is the first key to a solid creative mindset. The consistent practice of creative thinking tools and strategies will help you loosen the groupthink for yourself and your team as you continue to break through the inertia of no.

*As Chuck Klosterman wrote in his compelling book But What If We’re Wrong? ,“The history of ideas . . . is a pattern of error, with each new generation reframing and correcting the mistakes of the one that came before.”