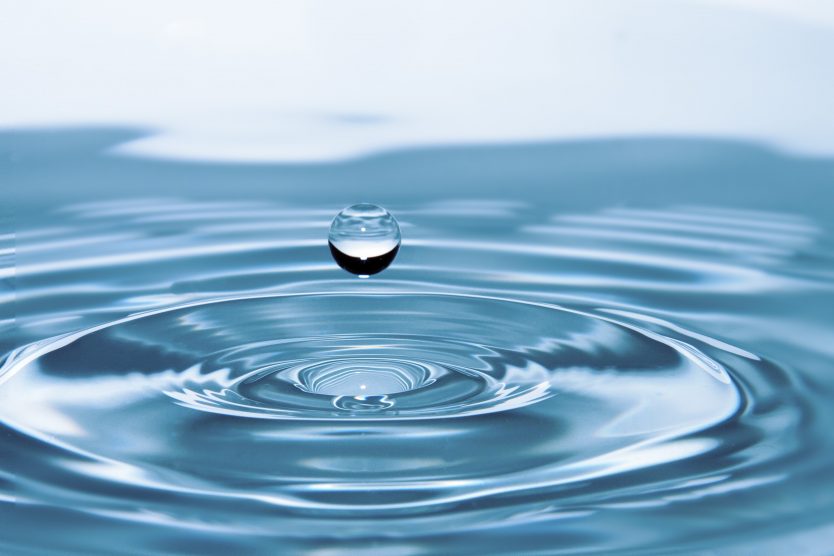 Start Your Ripple Effect of Possibility 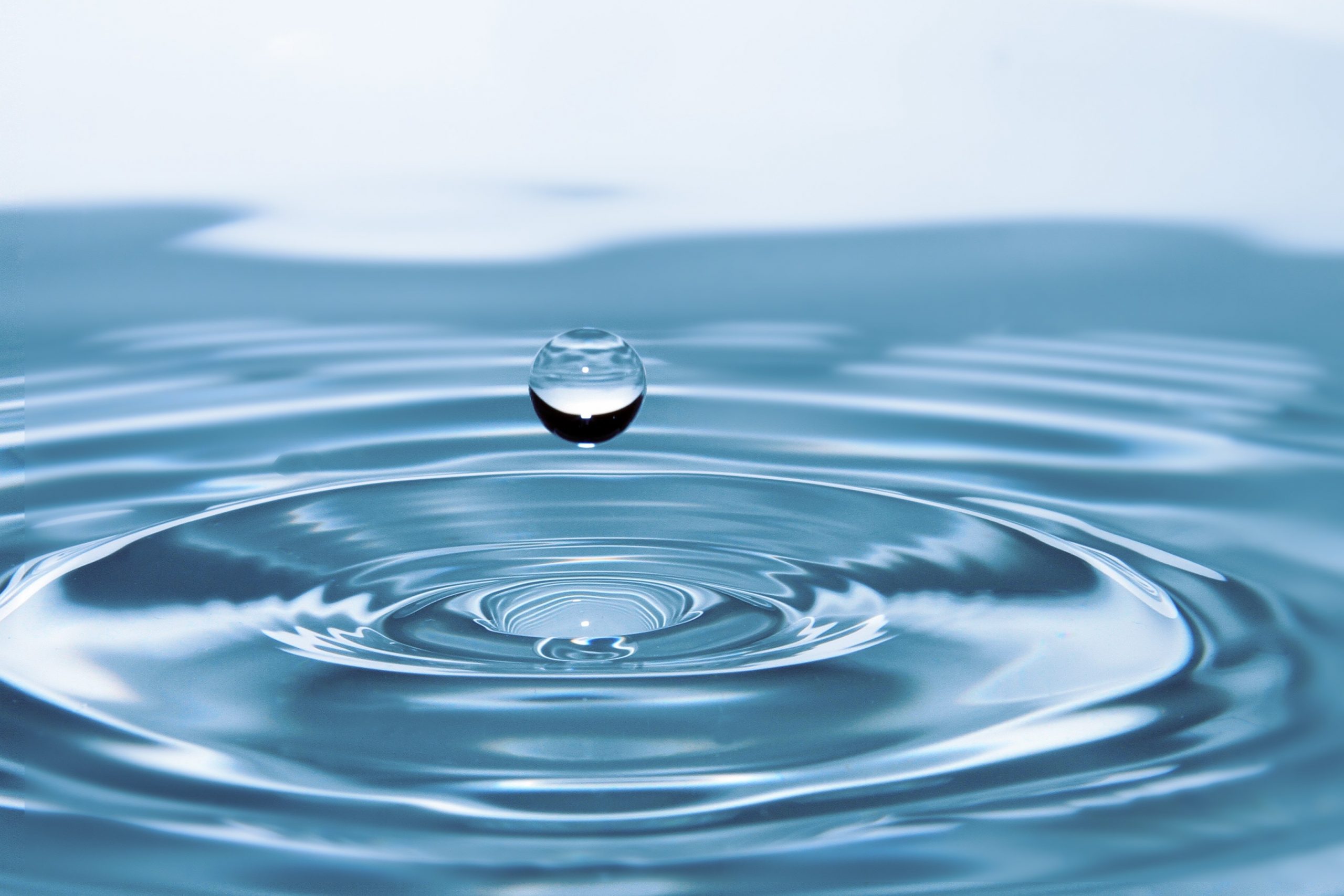 I’m standing with my dad on a platform of craggy boulders next to a tiny beach, just across the street from the bright red and white Wilson’s Ice Cream parlor awning in Door County, Wisconsin. Lake Michigan is calm, sparkling in the late afternoon light, and my pockets are full of flat, smooth stones. Dad is going to teach me how to skip them like he does.

He tells me to watch as he grips the first stone with two fingers and one for support, takes an athletic stance, and effortlessly glides it across the surface of the lake. One, two, three, four, five, six, seven hops! I notice that each of Dad’s skips creates its own set of concentric circles that expand outward and eventually merge with the others. It looks so easy but my stone plops into the water. I keep trying with little success so I just toss the stones into the lake one by one. I love the ripples, even if I can make only one set of them.

Now, after years of practice, proper stone-skipping technique is ingrained in my muscle memory. I love finding the perfect stone and skimming it across the water, the calmer the better for more dramatic effect. Yet, stone skipping is not without a plan. If you don’t have the right stone, the right positioning, the right balance, it will simply plop. Such a seemingly simple task takes care and concentration. When you succeed, it is immensely satisfying. But so is throwing rocks into the water for one grand splash. Throwing a rock still creates ripples.

Don’t Compare Yourself to the Experts

Over the years, whenever I find myself standing by a calm(ish) body of water, I think about that time, long ago, on the edge of Lake Michigan with my dad, watching him skip stones as I tossed rocks into the water. I hunt around at my feet for a flat, smooth stone. When I find one, I grip it with two fingers and one for support. I picture the movements in my mind and, finally, I release the stone across the water. It’s one of those things that is ingrained by now because I’ve practiced enough in little bits. My average might be four skips and never more than seven.

It turns out that stone-skipping is a professional sport. People get in the Guinness Book of World Records for doing it. John “Skippy” Kolar, is part of a group that runs the annual Pro-Invitational Stone-Skipping competition on Mackinac Island in Michigan’s Upper Peninsula each Fourth of July. The contest was invented half a century ago by a creative and nutty professor. In 1977, Skippy Kolar was the world champion stone-skipping record holder with over 27 stone skips and he was featured on the Sunday Today Show. The contest is part serious, part slapstick, and by most accounts, a fun excuse to get together for a party. One guy skips stones wearing a kilt. Another eats oysters and skips the shells.

Now, these people are really into stone skipping. They get between 10 and 30 skips and this is on the Mackinaw Straits where Lake Erie and Michigan come together. The water’s not exactly placid. I would never give myself the goal to be like them. While they are the eminent stone-skippers of the world, with enough practice I might be able to move from a personal best of seven skips to consistently getting eight.

Suffice it to say, with creativity, set your own personal goals.

To start your own ripple effect, toss a few stones in the water by building on your own creative thinking strengths. Forget about comparing yourself to Steve Jobs or Georgia O’Keefe. Be like my Nordstrom shoe salesman, Andre-Paul Chin. By simply working to solve his own personal micro-problem, replacing tight-fitting dress shoes with comfortable work shoes, he created a ripple of possibility to break through the inertia of no and helped me do the same. He did his part to nurture a possibility ecosystem where he works by focusing on his own individual growth.

Begin with Your Strengths

To start growing your creative ripple effect, develop a clear sense of your creative strengths. Employ them using tools and strategies like those in the Non-Obvious Guide to Being More Creative. Try creative process. As you continue to practice—gaining courage and discipline—you will become consistent about breaking through the inertia of no to seek new possibilities. Your creative ripple effect will be continuous. (A study in the Journal of Fluid Mechanics demonstrated that if its horizontal speed stays the same, a stone can theoretically skip infinitely. If stones can do it, why can’t creativity?)

Each action that you take now is like tossing a stone into the water. This time, you want to be the one to cast the first stone.

What might you do differently in your workplace tomorrow to start your ripple effect?