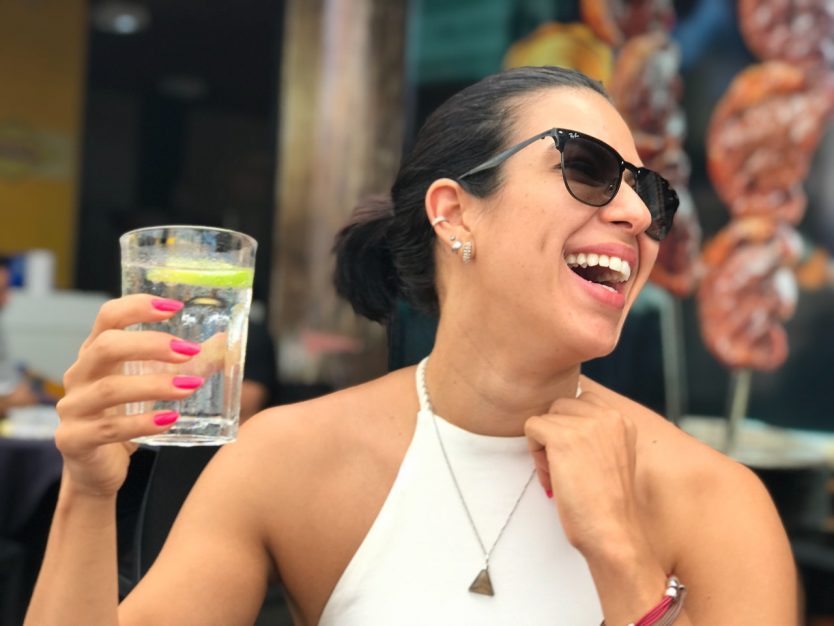 What Water Has to Do With Your Creativity 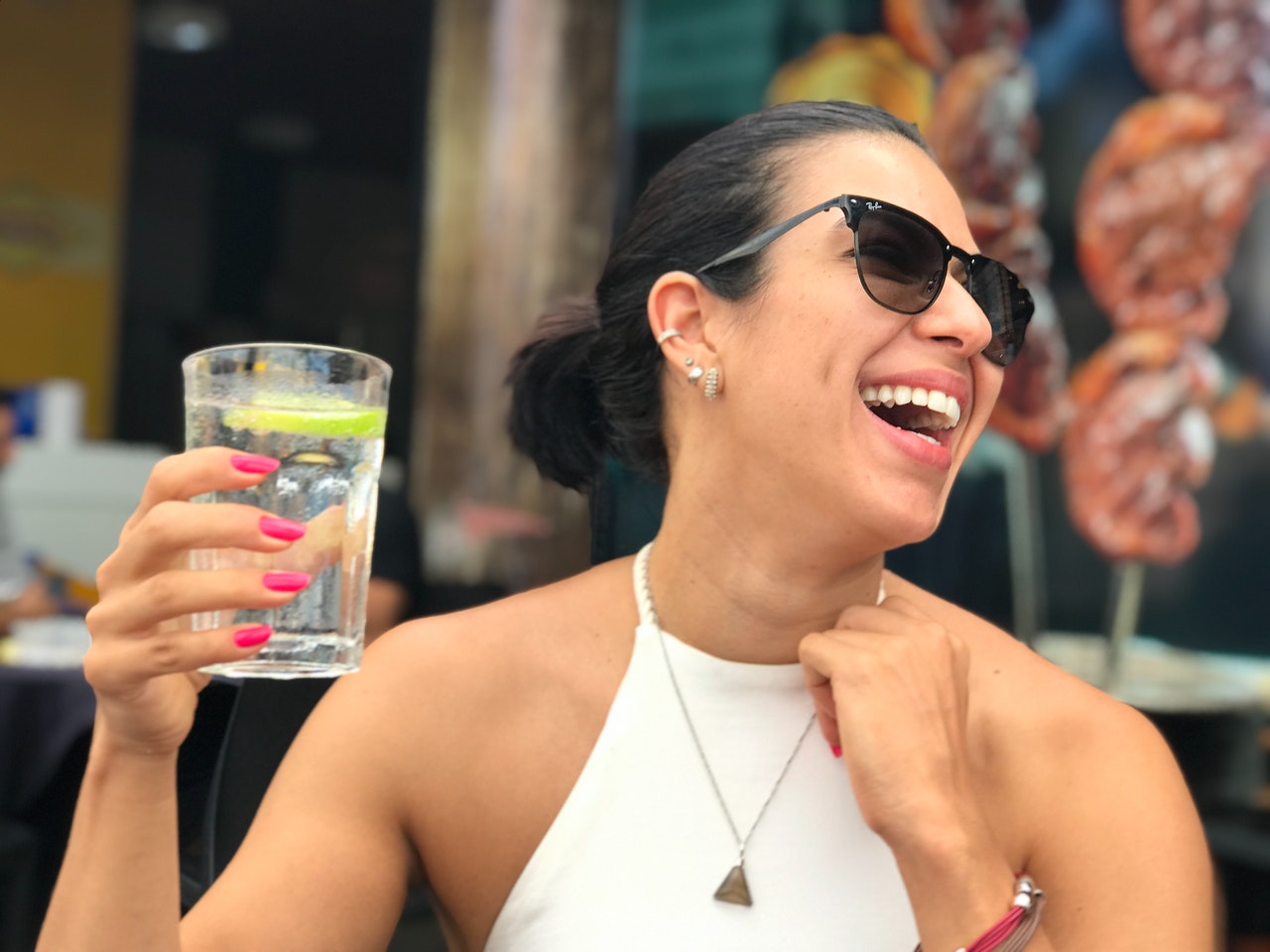 Have you ever thought deeply about water?

It’s ubiquitous, keeps us alive, comes in many forms, has an infinite variety of expression, and its strength can alter the very landscape. We can swim in it, spray it, and drink it. It’s the last one that we want to explore today.

How would you describe the taste of water?

Before you read on, pause and take a moment to really answer this question. Jot your descriptions on a piece of scrap paper or the back of a napkin.

Describe the Taste of Water

So, what did you write?

These don’t really describe taste, do they? Food scientists say that there are only four words for taste: sweet, salty, bitter, sour. None of these apply to water.

Water’s taste is so unique that there are no accurate adjectives and we have to think abstractly to describe it. We have to use metaphor, emotions, comparisons. We are forced by the question itself to think differently.

Which is why water and creativity are alike in so many ways. Not only does describing water force us to think creatively, the nature of water is similar to the nature of creativity: it’s ubiquitous, keeps us alive, comes in many forms, has an infinite variety of expression, and its strength can alter the very landscape.

The taste of water is difficult to describe, but its basic definition is banal: a clear, colorless, nearly odorless and tasteless liquid.

Creativity is similar. It’s difficult to define it in all its forms and depth, but its basic definition is fairly straightforward: thinking differently to come up with novel or meaningful ideas.

Water is both exquisite, like the ocean, and utilitarian, like flushing the toilet. Just because it’s one, doesn’t mean it’s not the other.

Same with creativity. It is most obvious when we talk about DaVinci, Monet, and Picasso, yet we each use it daily to get out of jams.

Water and creativity also share a relationship to change. Water is amorphous, always adapting to environment—from calm and placid to churning waves, and from liquid in your faucet to solid in your ice cube tray.

“Create” and “change” are two six-letter words that start with “c” and that can both mean “to transform.” They are inextricably linked in a continuous, spiraling cycle. Change causes creativity, which causes further change. As either one speeds up, they both speed up. They cannot be separated and they cannot stop.

Thank you to David Eyman, creativity professor in the entrepreneurship program at Miami University’s Farmer School of Business, for inspiring this post.

Are you a deep soul? Please help us make work better for deep souls by taking our survey!