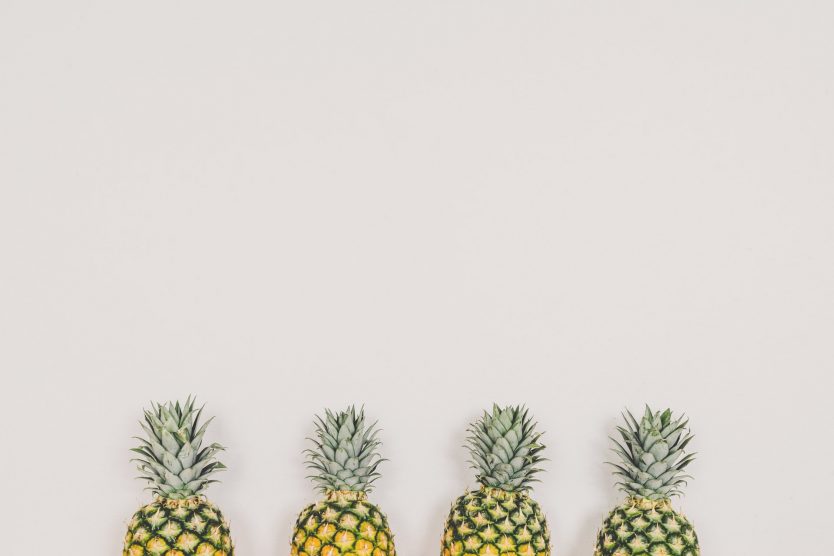 The 4 Degrees of Creativity: Where Do You Stand? 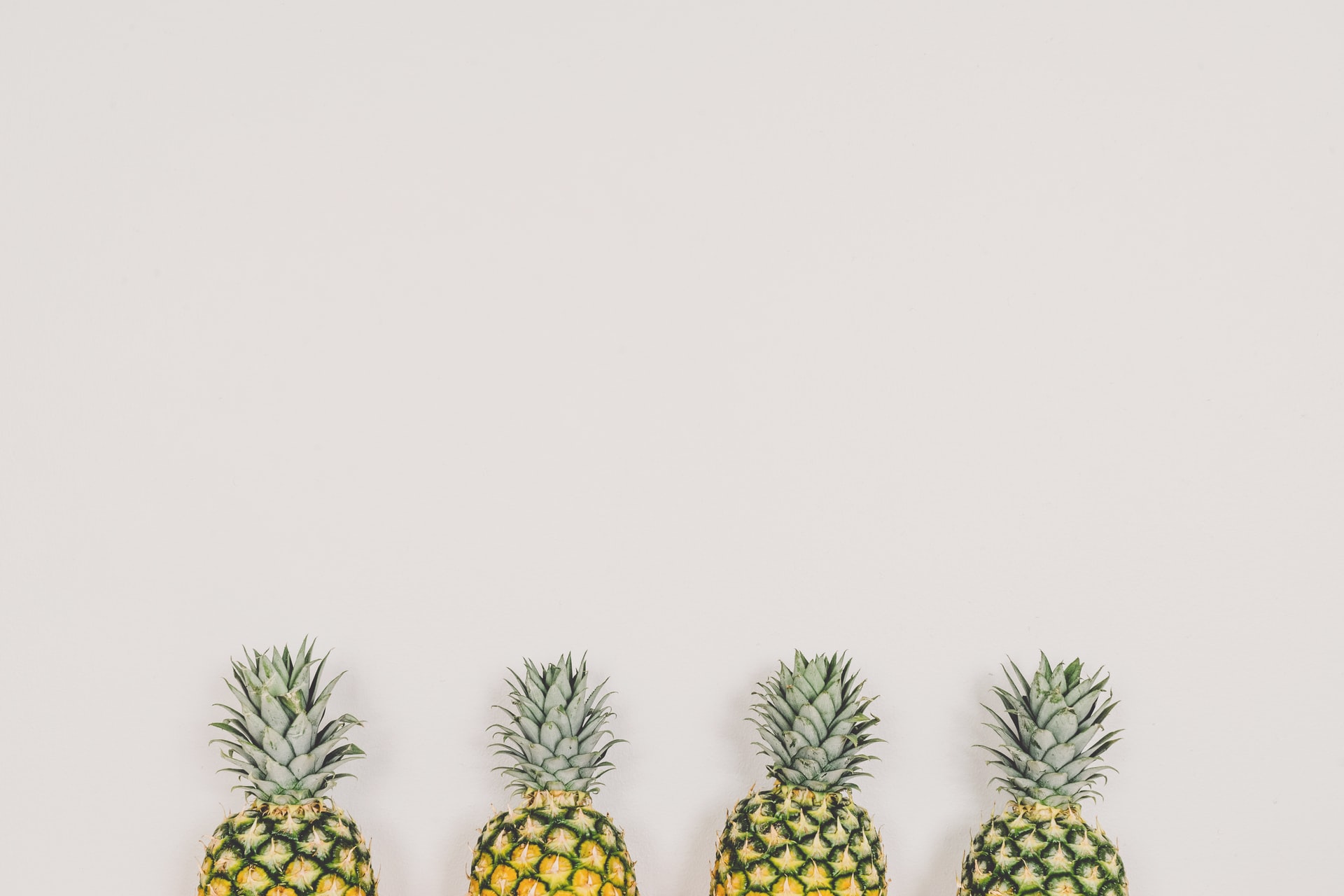 Many people claim they are not creative. to debunk this myth for a simple reason: it’s false, and when people accept and deliberately use their creativity they become more fully engaged in life. In this article I present a rock-solid case that argues in favor of your creativity—even if you say you’re not creative.

Many people believe they are not creative because they compare themselves to the most famous creators that have ever lived, like Monet or Einstein. The logic goes, “If they are creative then I’m not.” Researchers James Kaufman and Ron Beghetto recognized the need for clarification that creativity happens in varying degrees. They developed the Four C Model of Creativity to clearly show that whether creativity is personal or prolific, it’s still creativity.

Let me share the story of one of my favorite leaders to illustrate The Four C Model and how creativity can grow over time in an individual—or stay distinctly personal and still be counted as creative.

Charlie Todd: From Prankster to Pro

In The Non-Obvious Guide to Being More Creative, No Matter Where You Work, I wrote: “Improv Everywhere is a troupe of actors, founded by Charlie Todd, that descends upon various venues in New York City to stage fun and harmless pranks. One of the group’s most famous feats is ‘Frozen Grand Central,’ staged in the wintery months of 2008, in which more than 200 actors froze in place for five minutes during rush hour in the busiest hub of Grand Central Terminal. Each prank is filmed and the true entertainment comes from the reactions of unknowing bystanders who find themselves in the middle of a charade that (usually) surprises and delights them as they realize what is unfolding.”

(Truth: I could watch these for hours at a time and yes, I have even participated.)

When he was an actor with an office day job, Charlie Todd played little pranks on friends to assuage his boredom and amuse himself. According to the Four C Model of Creativity, this is mini-c creativity—when you have novel and meaningful personal experiences. New learning insights fall into this category, whether you are a student in a classroom or an adult on the job.

Over time, Todd began to collaborate with actor friends and create videos of scenes to share with others. He and his friends were, at this point, amateurs. Their pranks were for fun but started to impact others. Such consistent, everyday creativity, like being an amateur artist or chef or coming up with a new approach for customer service at work, is little-c creativity.

After years of work, thousands of people have participated in the worldwide events Todd has organized and millions have seen his videos. Improv Everywhere, under Todd’s leadership, isn’t just another flash mob. It is a group that sparks change, and is hired by companies, conferences, and communities to do just that. This is Pro-C creativity, when your work affects your field. It often comes after at least a decade of gaining professional expertise and skills in your domain. For others it might mean publishing papers in academic journals, professional speaking, or finding a new way to program a system.

The final level, Big-C creativity, is judged only by history. Familiar Big-C names include the Wright Brothers, Einstein, the Beatles, and Shakespeare. Only time will tell if Charlie Todd is on this list in 300 years. If he is, it means that something he did during the course of his career was impactful on a world-wide scale. Big-C creativity is the result of dedicated, passionate work that makes an impact beyond the individual.

In Todd’s case, the point is to realize that over time he has found ways to sustain and grow his creative impact. Individual growth is something we can all strive for, yet we are not looking for Pro-C or Big-C creativity in all domains of our lives. Charlie Todd’s progression from pranking friends to becoming the well-known founder of Improv Everywhere demonstrates how our own creativity can grow over time if that is our goal, according to the Four C Model. It also shows that creativity is just as valid when it is expressed on a micro, personal scale.

The Four C Model of Creativity clarifies that creativity doesn’t have to be eminent to qualify.  It can happen on many levels, like when a teacher thinks up a new way to present a complex concept that illumines a student’s understanding. Or, when a guy can’t get a replacement part for the vintage car he is fixing up in his garage and comes up with a hack with available modern materials. Or, when you find a different way to organize your own time so you can get more done.

Degrees of Creativity at Work

Mini-c, little-c, and Pro-C creativity all provide nourishment that turn organizations and teams of all sizes into possibility ecosystems. Even mini-c creativity can have a lasting, positive effect on the growth of an individual and of an ecosystem. The trick is to find ways to be consistent about it by employing both divergent and convergent thinking and the strengths that support them, so that you continue to grow personally.

If you are ready to go down a rabbit hole of fun, watch my top 10 favorite Improv Everywhere videos. You can access this free download from The Non-Obvious Guide to Being More Creative here in the Sparkitivity Free Resource Library.Don’t say I didn’t warn you. If you go to this link you are likely not to return to your work for a very long time.