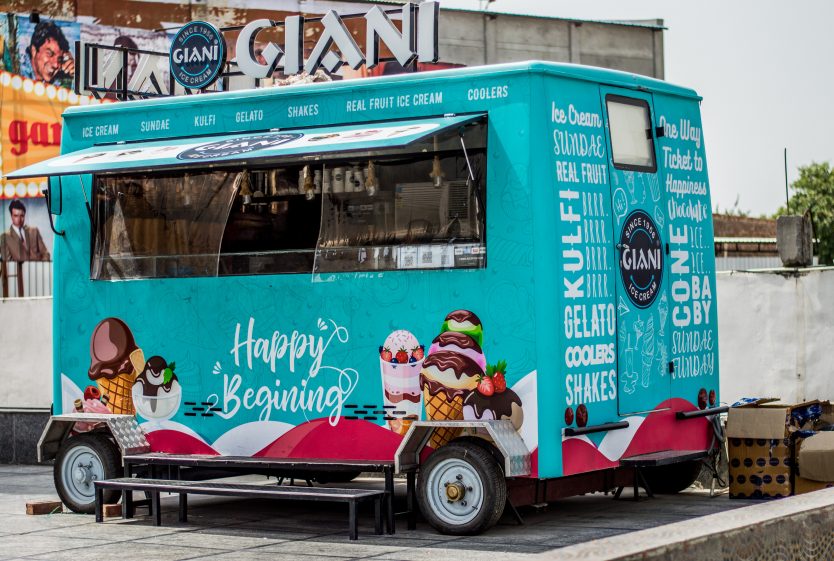 When a Unanimous Yes is the Inertia of No 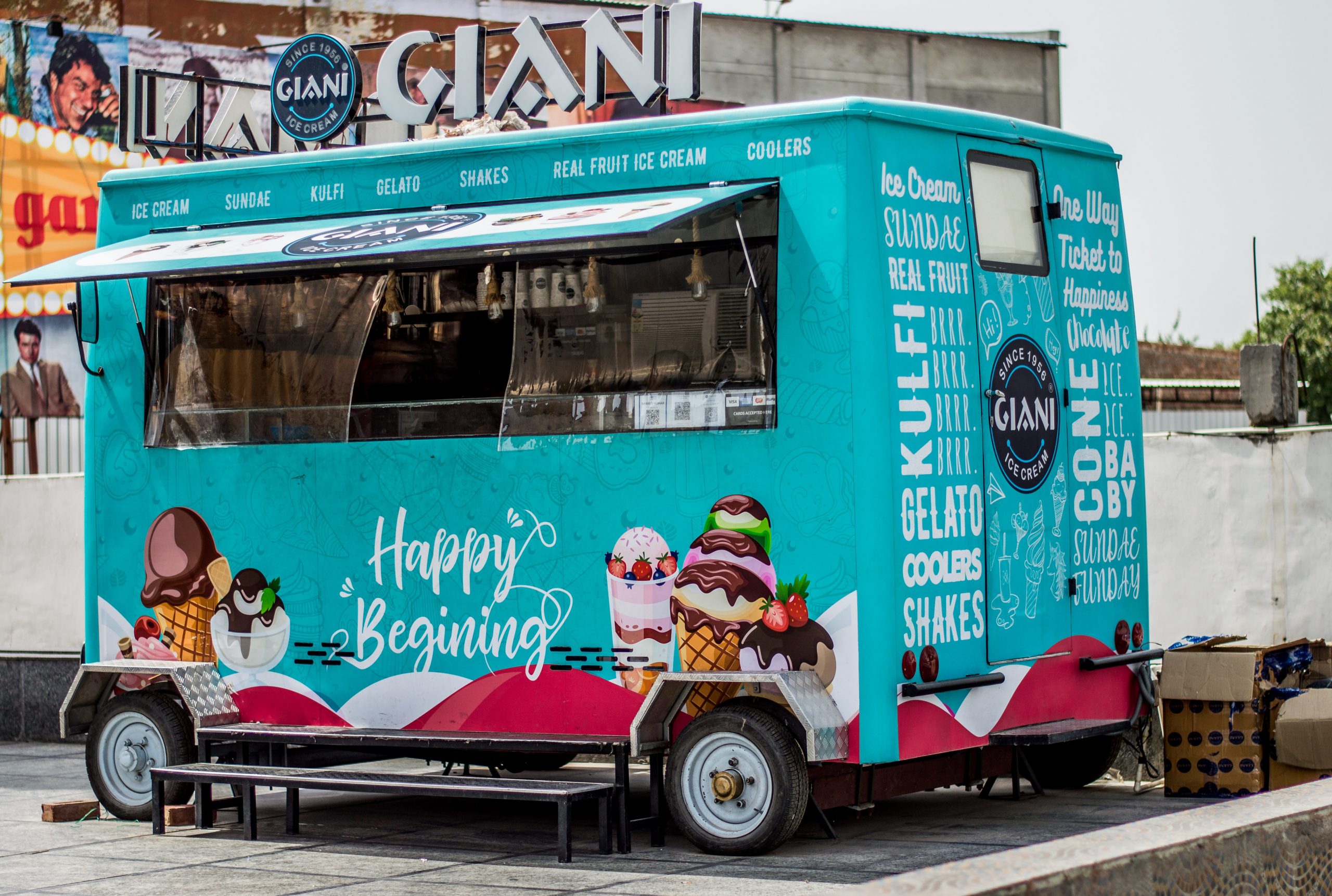 It was a perfect start-of-summer day: warm, sunny, with just enough breeze. I was walking through our town with a friend when we came upon the annual “school’s out” water balloon fight in the field near one of the schools. Kids were having a blast as parents stood around chatting.

Then, the Ice Cream Truck turned down the block. It should be an actual crime to yell “Ice Cream Truck” in a space crowded with children. That is exactly what one of the kids did.

A frenzy of delight rippled through the crowd of elementary-aged children. Within seconds, almost the whole mass of kids was stampeding after the Ice Cream Truck, first along the parkway and then into the streets. The Ice Cream Truck was looking for its designated parking spot for this event but the kids didn’t care. They were after their treats and they weren’t stopping. Parents were stunned and tried lamely to deter the kids, but it was too late. It’s pretty hard to stop a mob.

As oncoming traffic swerved and the Ice Cream Truck inched along, the kids were finally persuaded to go back to the field to wait in line. The Ice Cream Truck pulled in and began to serve. Those who had not followed their schoolmates were well-positioned as first in line.

The Ice Cream Truck Kids provide a spot-on illustration of a dangerous facet of the Inertia of No: unthinking followership, the opposite of leadership.

In this case, it really was the inertia of unchecked excitement that swept the kids into a rolling snowball of danger. But usually it’s not so obvious. Someone suggests something in a meeting and everyone agrees. It’s easy, it’s happy, and it feels like unity.

But sometimes a unanimous yes is the Inertia of No.

When a group decision feels a little too easy, it probably is.

When no one asks a question to further probe the course, that’s a danger sign.

When not one voice raises an objection or a hesitation, this “convenient peace” will come back to bite you in the end.

Why You Should Be Skeptical of a Unanimous Yes

A unanimous yes is often a sign of limited, non-critical thinking.

Or, perhaps it’s lethargy: it’s too much work to ask a question, to resist the momentum.

But falling into line even if you don’t know where the line is headed can lead to actual danger, like kids chasing the Ice Cream Truck into traffic.

When you give up your individual thinking to the inertia of the group, for whatever reason, you could be setting yourself and your group up for utter failure. Even for the noble goal to preserve harmony, unanimity can be risky.

Four Ways to Break Through the Inertia of the Unanimous Yes

2.  Take on the role of devil’s advocate yourself.
Even if you agree with the ideas or decisions of the group, put on the hat of someone who would disagree. Explore the counter-arguments or unintended consequences. Tweak the ideas and direction accordingly.

3.  Build your indie thinking muscles.
It can feel risky or embarrassing to be the one that’s out of step with a like-minded group. But it’s an important role, one that innovators and inventors have taken on throughout history. When you exercise your independent thinking, remember the kid who got her ice cream first because she didn’t join in the chase but used her own powers of observation to stand back, assess the situation, and position herself accordingly.

4. Pause before acting. One lesson learned from the Ice Cream Truck Kids is to always pause before springing into action. Perhaps the girl at the front of the line exchanged a glance with her mother or maybe she doesn’t like to run. The point is that she paused, and that made all the difference.